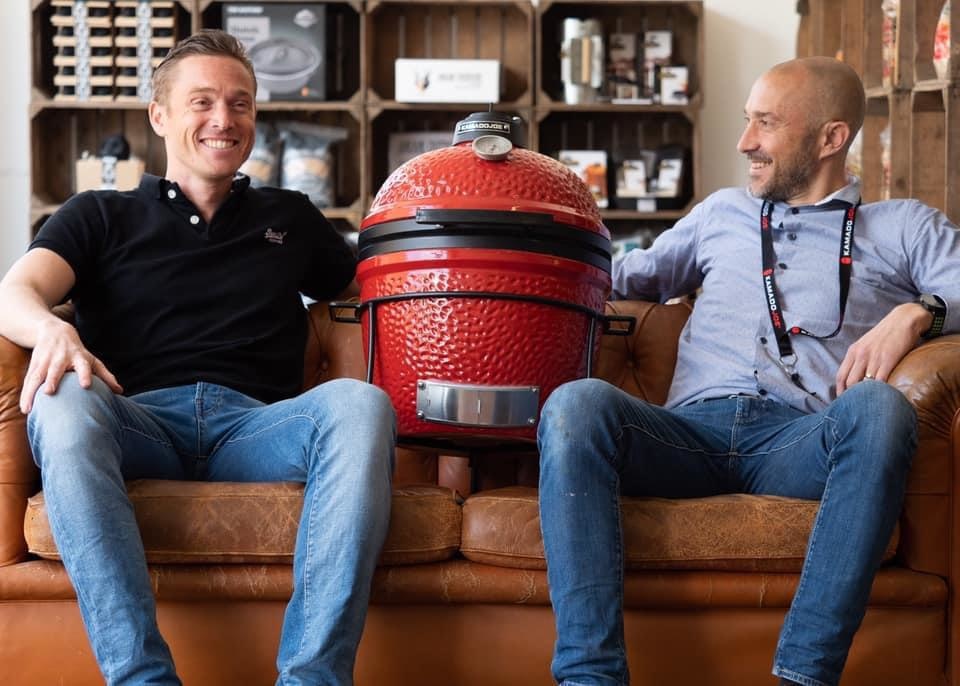 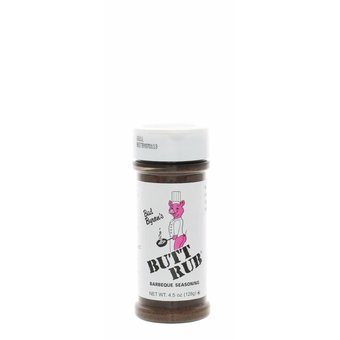 Nog niet gewaardeerd Je beoordeling toevoegen
As a competition cook for 15 years I feel quite privileged to have been able to see this great country, make BBQ friends and pour my heart into something as wonderful as competition BBQ. There were great moments I will never forget The collective experiences will always be a treasure to me and I wouldn't trade the time for anything!

The competition effort and success has really helped our company get off the ground and I am so grateful to all of our customers and stores we gained through the effort.